The New Jersey Music Therapist Licensing Act A783 passed in both houses on January 8, 2018; but Governor Chris Christie did not sign the bill in his final days in office and the bill is no longer active.  The Governor also left the Drama/Dance Movement Therapist Licensing bill unsigned among the almost fifty bills suffering the same fate.

The New Jersey music therapy community has shown strong support throughout the two year legislative session leading up to this conclusion.  The New Jersey State Task Force (NJSTF) was also able to gain bipartisan support and overwhelming success in voting; in committee as well as General Assembly and Senate.  This bodes well for the new 2018-2019 legislative session and NJSTF is working on getting the bill introduced to start the process anew. 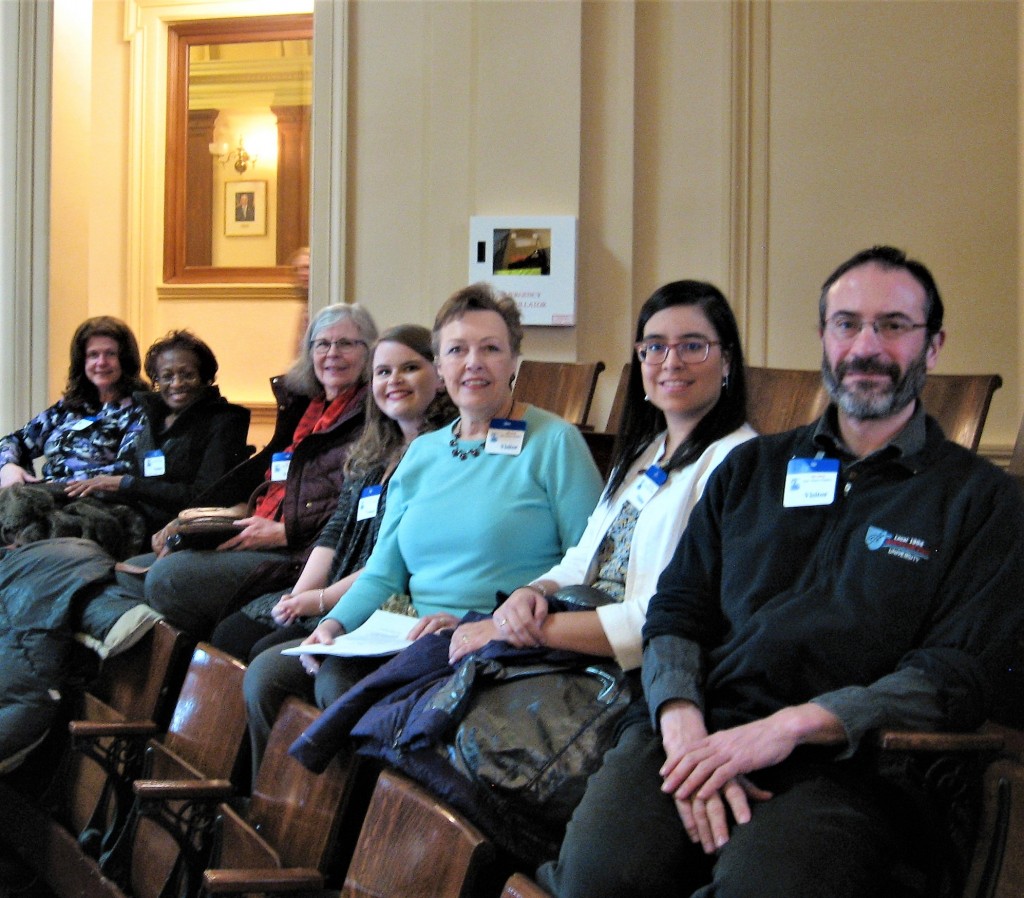