On Monday, December 18, 2017 S1601, the Music Therapist Licensing Act, and its sister bill A783 were released from the New Jersey Senate Budget and Appropriations Committee (B&A) in a unanimous bipartisan vote from the eleven committee members present.  The next step will be a vote on the combined bills in the full Senate, expected in early January.

Movement on S1601, The Music Therapist Licensing Act, had been stalled since it was referred to B&A September 26, 2016 in large part because the B&A had many hearings dedicated to specific types of bills, including months of public hearings on the state budget in the spring of 2017.  In addition, from July until mid-November the NJ legislature was inactive because of fall elections in both houses. With the current legislative session coming to an end mid-January 2018, the New Jersey State Task Force (NJSTF) asked our sponsor, Senator Jeff Van Drew and his Legislative Director, Jonathan Atwood, to help us push through to the finish and they were integral to achieving success in committee.

The unanimous vote to release S1601/A783 from B&A encompassed an amendment as well.  In order to provide standard structure required by the state of New Jersey and to save costs to the state, NJSTF agreed to insert an existing state board to be above the Advisory Committee in hierarchy.  NJSTF selected the State Board of Medical Examiners.  The inclusion of this board will not change the functioning of the Advisory Committee in directly overseeing music therapist licensing as stated in the original language.  NJSTF now looks forward to success in the full senate! 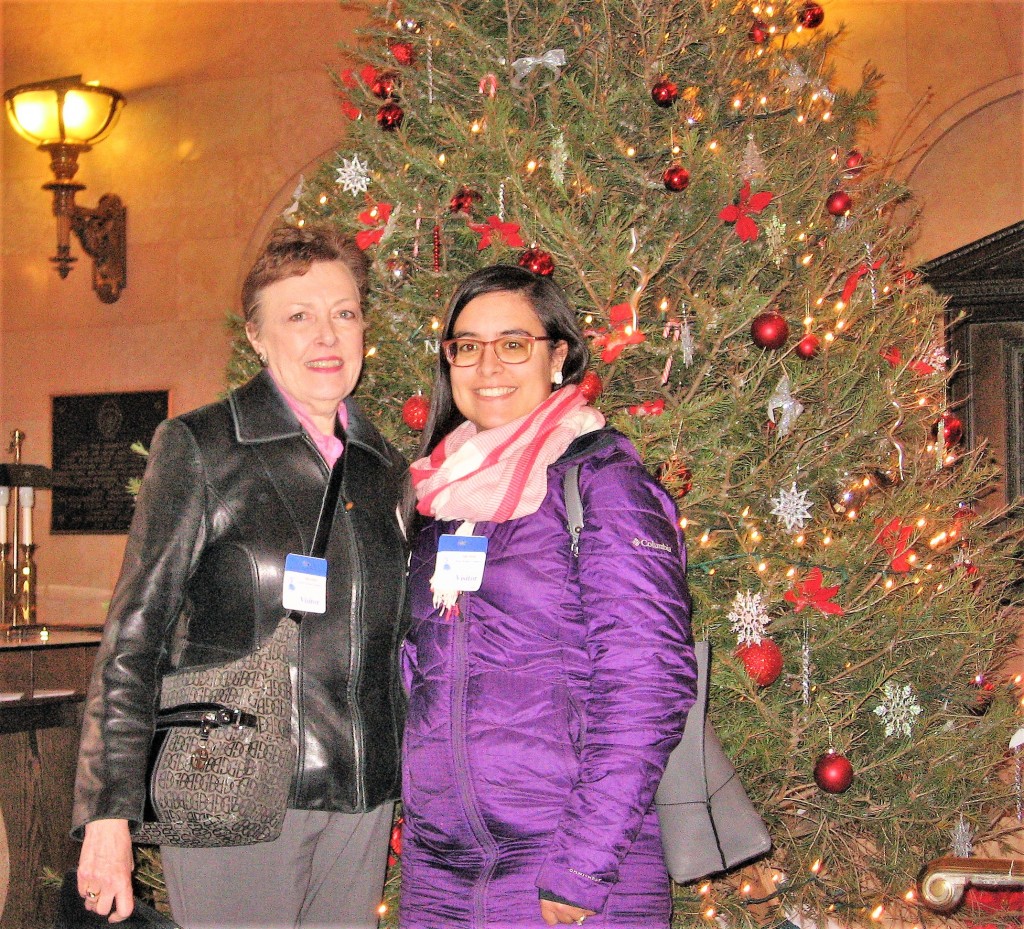 Task Force members, Chair, Paula Unsal and Virginia Eulacio Cierniak took a moment to celebrate with a photo at the State House in Trenton.