Advocacy, like music therapy, can be all about the process. This was the experience at the New Jersey Senate Hill Day held August 1, 2016 in Trenton. The New Jersey State Task Force (NJSTF) members contacted over half of the state’s Senators to request meetings to garner support for S1601, The Music Therapist Licensing Act, in preparation for an expected busy fall of hearings and votes. Tight scheduling of Senate business and illness reduced our opportunities to only 2 meetings and there were no spontaneous meetings either, in part due to the distraction of an overwhelming presence of citizens concerned about the state of the NJ pension system.

As music therapists we know not to judge success by the product on any given day and in this case, just the process of contacting all those Senators prior to Hill Day resulted in new sponsors as well as a change in willingness to meet in district offices. Thus members of NJSTF had four additional meetings in local offices within a week and a half following Hill Day and likely additional meetings in September. 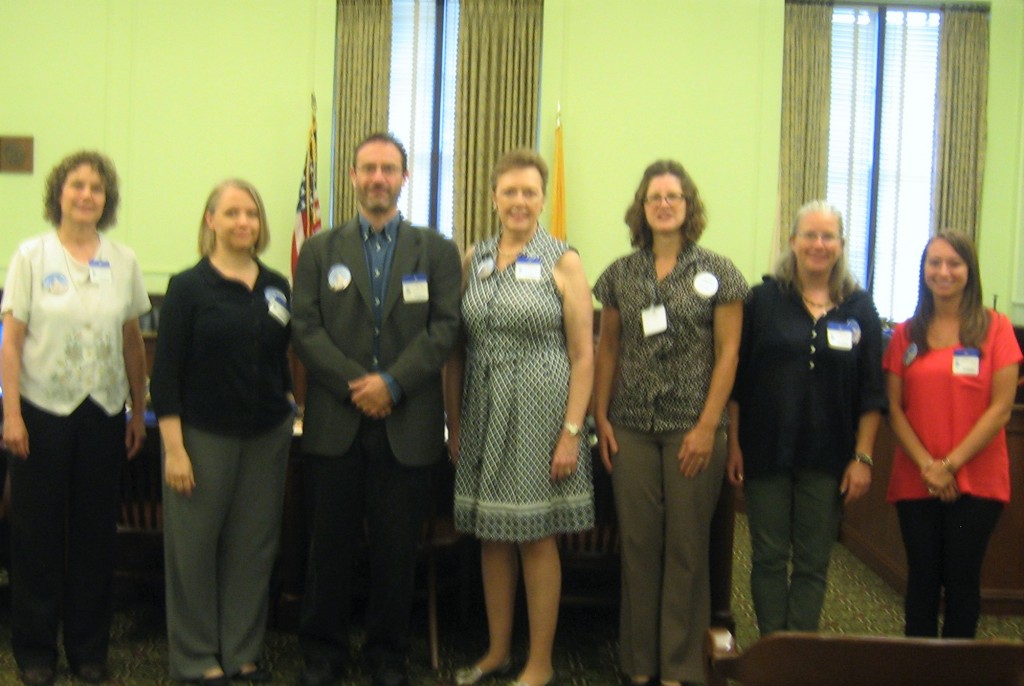 In September, the NJSTF is expecting a vote on General Assembly Bill A783 and the first hearing on Senate Bill S1601, thereby achieving the “product”. Process creates progress leading to product. This is a formula for success tailor-made for music therapists!