It seems we have heard this song before; but this time with the release of our 2016-17 session bill A783, The Music Therapist Licensing Act, from the Assembly Regulated Professions Committee, we have the potential to move forward toward our goal of adoption into law.

Our bill when known as A4353 was released by the Regulated Professions Committee in December 2015; but there was not enough time in the 2015-16 legislation session for further action and the bill was dropped.

Our sponsor, Assemblyman Bob Andrzejczak re-introduced the bill on the first day of the new legislative session and also got it on the agenda for the first Regulated Professions Committee meeting in the new session, February 4, 2016. Testimony was given by Paula Unsal, Chair of NJSTF about music therapy in general and music therapy in New Jersey and the bill was unanimously released to the General Assembly. 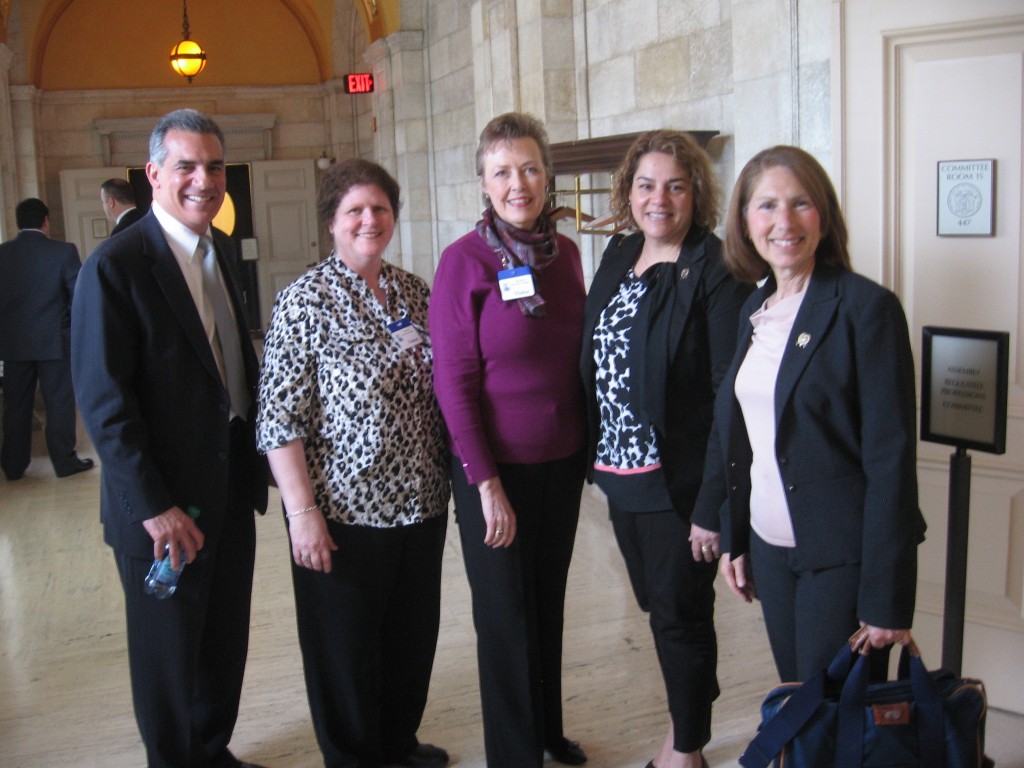 The NJSTF values the support of New Jersey music therapists and will soon be calling on those music therapists to reach out to their legislators so we may complete the next step — a vote to pass A783 in the General Assembly!