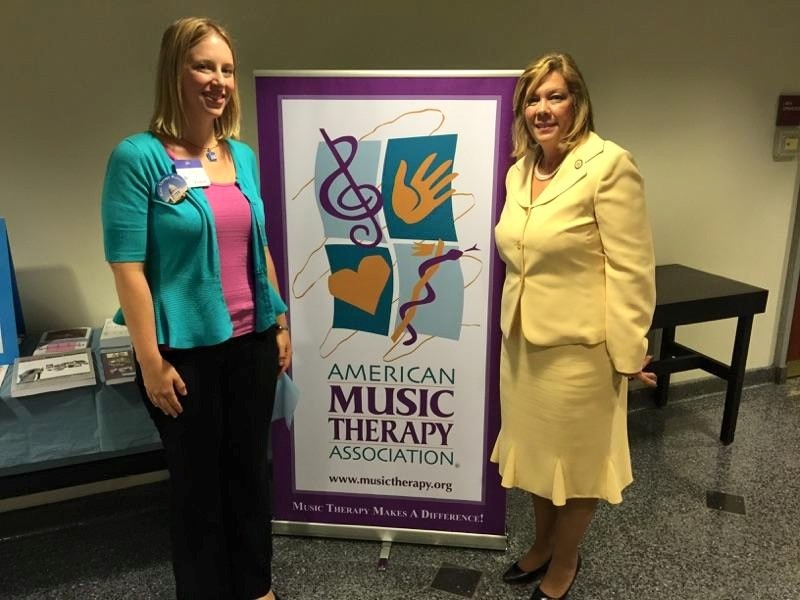 The New Jersey State Task Force (NJSTF) now has two sponsored bills in the New Jersey legislature, A4353 and S2971. These are identical bills called The Music Therapist Licensing Act and are in committees in the Assembly and Senate respectively. You may view the bill language under Resources on our MAR page, or to see sponsor and committee names, find the bills at http://www.njleg.state.nj.us/.

The NJSTF, led by Paula Unsal, organized a Hill Day in Trenton to gain support for these bills. On June 11th, NJSTF was joined by 5 other NJ music therapists and 2 music therapy students as well as national representatives Judy Simpson and Maria Hricko Fay to meet with legislators and/or key staff members. There were over twenty scheduled and impromptu meetings during the day resulting in expressions of support and interest in becoming sponsors for our bills. As of this writing, A4353 introduced by Assemblyman. Bob Andrzejczak has four Primary Sponsors and three Co-Sponsors. While Senator Jeff Van Drew currently serves as the only sponsor for S2971, Hill Day resulted in two more potential sponsors for that bill as well as two more potential sponsors not previously mentioned for A4353 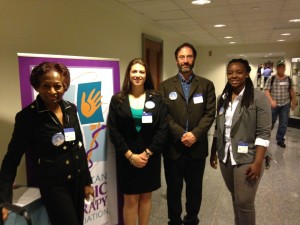 Post Hill Day, NJSTF has asked NJ music therapists to email legislative committee members from both houses to either thank them for their expressed support on Hill Day or to ask for support from those members with whom we were not able to meet. In addition since S2971 was only introduced on June 8th, NJSTF members are scheduling meetings with Senate committee members in their districts to offer information about music therapy in NJ and asking for their support. If you wish to be a part of committee member meetings in your district please let NJSTF know. 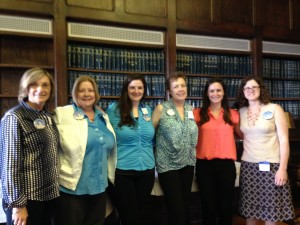